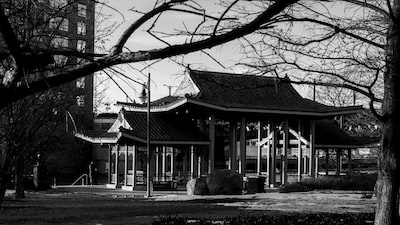 Today, Ubisoft announced that the Episode 2 of Ghost recon breakpoint will be available tomorrow day March 24th. Its release coincides with Title Update 2.0, which will introduce the new mode Ghost experience, among many other improvements. The update will be available on the Xbox One family of devices (including Xbox One X), on the PlayStation 4 computer entertainment system, and on Windows PC, as well as on UPLAY +, Ubisoft’s subscription service, and on Stadia, the Google’s next generation video game platform.

The Title update 2.0 is the largest I have received Ghost recon breakpoint to date, and includes:

The Title update 2.0 It also introduces several community-requested features such as the ability to choose camera position or BASE jump, new weapon and gear organization options, vehicles, respawn system enhancements, gun rack updates, and much more. .

In addition, if you are a new player, you can enjoy all the content of the Title update 2.0 During the free weekend of March 26-29 on the Xbox One family of devices (including Xbox One X), on the PlayStation 4 computer entertainment system, and on Windows PC,

Over the next few months Ghost recon breakpoint you will continue to receive constant updates.