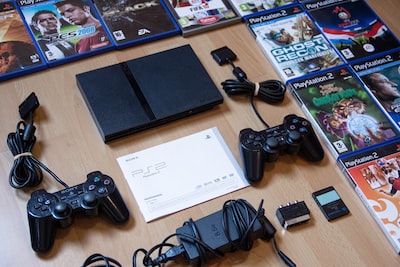 Ubisoft has refined a number of things based on fan feedback from the closed beta.

Some players have already had the opportunity to try out Tom Clancy’s Ghost Recon Breakpoint, which will be released this year during the closed beta, and soon anyone can take Ubisoft’s new creation on a tour. In addition, the developers have made quite a few changes over the previous test period.

In the open beta, which starts in a few days, for example, you will have much better control, start and stop your character faster, and also change weapons more briskly. If we change our minds while opening a crate or getting into a car, we will already have the opportunity to interrupt the process so we don’t have to wait for our man to follow the instruction. Ubisoft has also redesigned the animation of the rush a bit, making it look much more realistic.

In addition, the parking brake works better than before, making it easier to pick up sharp corners. The guys have also honed a bit on how artificial intelligence works, so NPCs have gotten a little smarter and hopefully won’t get stuck in walls anymore. The visuals have also improved somewhat, and the Extreme difficulty level has become much more realistic, which will surely delight those looking for a more serious challenge.

You can find the full list of changes here.

Will you test a trial with Breakpoint’s open beta?