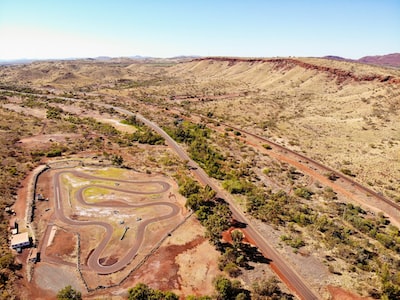 If all goes well, the latest piece in the Ghost Recon series will get a little better tomorrow.

Understandably, many waited bitterly for Tom Clancy’s Ghost Recon Breakpoint, as his predecessor, Wildlands, managed to get it right. Unfortunately, this time, Ubisoft has pretty much ignored it, but luckily they have already come up with a plan to rectify the situation, and so far they seem to be able to keep to the set goals.

This week, on November 12th, the game will receive an update to 1.0.3, which will remedy several inconveniences to the delight of the players. Based on the feedback, the developers have made these bug fixes, which affect drones as well as the fire rate of weapons, among other things. In addition, our character’s stamina also improves a bit, so we can sprint for a longer period of time and not have to relax as much after a rush. We also get two brand new missions, so it will be worth looking back for those who have been waiting for new adventures instead of fixes. Visit here for more details!

It’s also worth mentioning that Ubisoft fired a questionnaire, as they wonder what features fans would love to see in the game, and that’s a pretty good way to find the answers. If you can share your views, you can access the questionnaire here.

How do you think Breakpoint could be made more enjoyable?