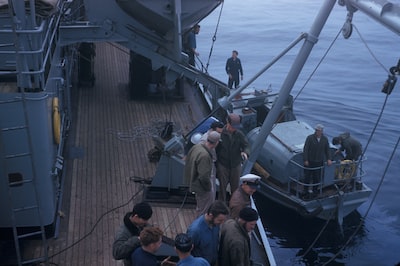 The post, which was published during the night, detailed plans for the near future.

Breakpoint is one of the biggest vests in recent years; Ubisoft made a huge mistake by letting this game appear in this form. At the very least, the team seems to take feedback, complaints seriously, and really wants to improve.

Not only did the developers read the comments, they sat down to talk to some members of the community in person so they could come up with a plan. They mainly want to improve the technical condition of the game: the 1.0.2 update released on October 15 will be followed by 1.0.3 in mid-November, which will make small changes, and 1.0.3.1 will be released at the end of the month, which will further refine the systems. . The in-game economy is also being redesigned to make the system fairer. The raid and the terminator special event will arrive in December, but they haven’t been able to say an exact date yet, nor did it turn out when we could play with machine-controlled comrades. Again, they promised we would have the opportunity to do so, but Breakpoint was designed differently and it would take time for MI-driven ghosts to be implemented.

Finally, they wrote that many wanted survival mechanics to be more emphatic, while others didn’t like the loot system, so they’re working to make the experience more customizable, as well as making a harder version of Breakpoint that they’ll talk more about later. For the time being, there is still a lot of promise and little concrete, we will see how much better the experience will be in a few months. If you are interested in what it is like now, read our test.