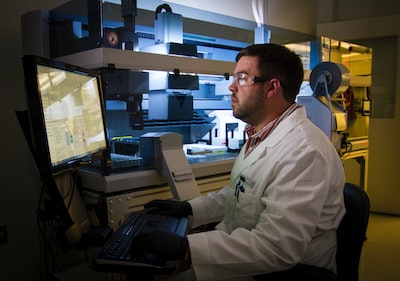 It should have started at noon, but the servers were not ready at the time. And not now.

The next few days will be about for many that they will be trying to fight ex-Ghosts, drones, other players on the island of Auroa. Although Breakpoint is currently scheduled to be released on October 4, next week, the Ubisoft Paris team still wanted to test the servers before launch.

You will, but late. Twenty minutes after the scheduled time of departure, Ghost Recon’s official Twitter page posted one that since they want everyone to be able to play smoothly, the infrastructure still needs to be tweaked a bit and they’ll talk when it’s all done. Currently, the situation is still unchanged, the servers are not running, the game is unplayable. It is expected that they will therefore be compensated (not as if they should, as participation is not tied to a purchase) by pushing the end of the beta a bit, but no announcement has been made about this yet. So wait patiently, download the client until at least it takes time.

Ghosts, in order to guarantee a smooth experience for all players we need to finalize the preparation of our infrastructure before we can open the servers to everyone. We will apologize for the delay and will post an update ASAP.