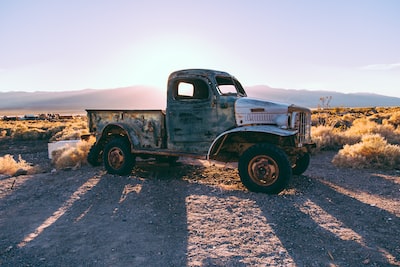 Until next Friday’s release, we still have an open beta waiting for anyone to explore the island teeming with Aurora drones and leaping Ghost members.

Tom Clancy’s Ghost Recon Breakpoint is on the verge of appearing very promising for the time being, and you can see for yourself during the open beta starting tomorrow at noon, which you can start downloading now, regardless of platform, so you don’t have to waste time playing valuable time.

The beta period will last until four in the afternoon on Sunday, during which we can take part in 5 main missions while exploring the island of Aurora through Kasul, as well as hit our time with quite a few side missions and complete daily challenges. Ghost War (4v4 Eliminiation) mode will also be available, for which we will get three levels for now. Ubisoft has highlighted that we are unable to pass on our results during the beta to the final version.

Tom Clancy’s Ghost Recon Breakpoint will also launch on Friday, October 4 on PC, Playstation 4 and Xbox One, and will be added to Uplay + right away and will be available on Google Stadium when the service launches.