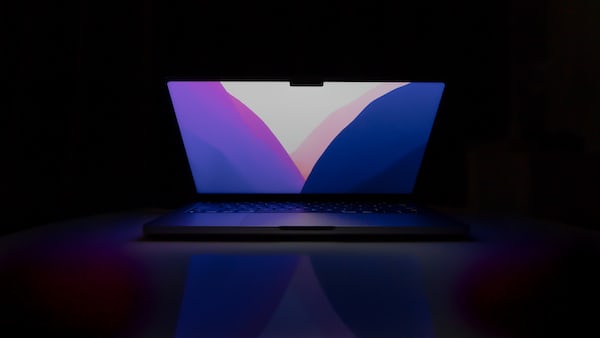 Eight gigs need to be downloaded, but it’s worth trying the Wildlands news.

Although Ubisoft is still indebted to PvP mode, Wildlands is still evolving and expanding. Now it’s also worth looking back at whoever’s already done with the base game and the two DLCs.

Title Update 5, in addition to fixing a lot of bugs, also brought Tier 1 mode, which offers new challenges for those who have reached level 30. From there, they move through Tier levels, starting from 50 to get to 1, while receiving various (mostly cosmetic) rewards and getting harder and harder. In this mode, weapon damage can be developed separately, but this does not affect the base game.

Anyway, in the meantime, the redditers are hunting jets, and since there is a phrase in the patch notes that “An unusual sound could be heard at a ruined house …”, they may find out how to solve the mystery. Even if there is a mystery.

Tom Clancy’s Ghost Recon: Wildlands, which can be played alone or in cooperative mode, gives the player control of a four-man US operations unit to destroy the Santa Blanca drug cartel through a covert operation.