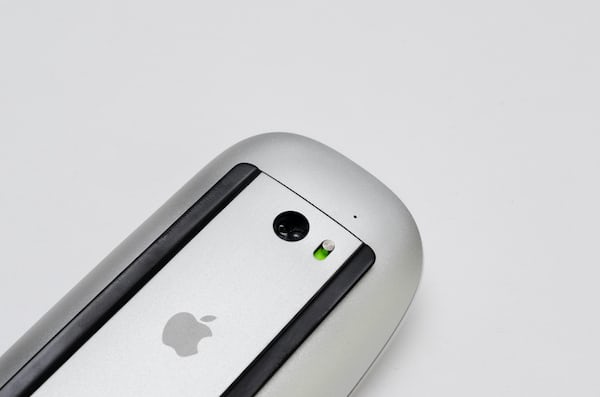 In Ghost War, two groups of players will participate in a 4v4 (4v4) team deathmatch based on the tactical group play style of the main game, where strategy is as important as skill. Teams will choose from a diverse selection of classes divided into three categories: Assault, Marksman, and Support, representing the different specific roles we encounter on the battlefield, as they traverse large-scale open maps and take down their enemies.

The open beta will present six of the twelve available classes, each with its different characteristics, weapons, improvements and customization options, and five of the eight available maps. Ghost War will also integrate new PvP gameplay mechanics, including suppressive fire and sonic markers, to create a true team multiplayer mode that is both military and strategic realistic.

Those interested in learning more about Ghost War and the open beta should not miss the Ghost War Premiere event that will air on twitch.tv/ubisoft on September 19 at 9:00 AM PDT, to watch by New PvP content for the first time, exclusively on Twitch. To celebrate this event, a pre-show will begin at 5 a.m. PDT in which we will include four hours of content, and in which we will have several special guests. Both the main broadcast and the previous event will re-air at approximately 11:30 a.m. PDT. More information on the live broadcast can be found at http://ghostrecon.com/LivestreamAnnouncement.

Developed by Ubisoft Paris, Tom Clancy’s Ghost Recon Wildlands is a fully playable military shooter for up to 4 players in co-op or single player, start to finish. Players have complete freedom of choice when it comes to completing their missions, and to see how the game world reacts based on their actions. Players can choose to sneak around at night, go all out at dawn, or collaborate together to execute a single synchronized shot capable of taking out multiple enemies at once. Each choice has a consequence, and players must improvise or adapt their plans to complete and ensure the success of each mission.