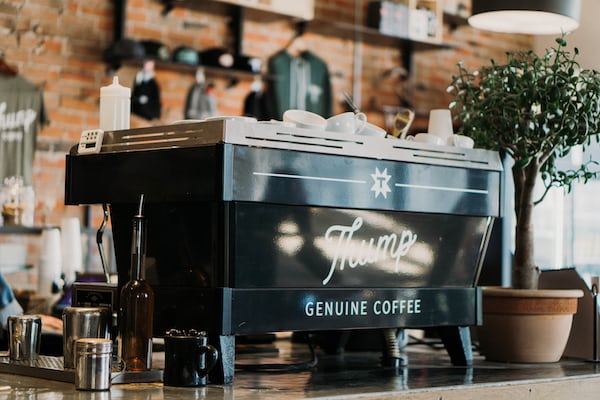 Some of you may or may not be familiar with Razer Gold, which is a virtual credit for gamers worldwide to use in their games. You could use Razer Gold to purchase games and in-game currencies for some of the hottest games currently on the market. If you’re wondering what those games are, you might want to continue reading this list!

And if you’re interested in getting some Razer Gold Pins, head on over right here and get yourself sorted!

One of the hottest mobile battle royales in the world can be accessed through Razer Gold! There are a total of six maps for you to fly in and win your Chicken Dinner, with different modes to try out as well. Players will play across the map, gunning down their enemies and making sure they stay in the safe zone as the map continues to shrink.

PUBG Mobile is an exhilarating experience if you’re into shooter or battle royale games, and can be played from virtually anywhere through mobile devices. You can even play with a group of friends or make friends along the way.

A 5v5 MOBA (multiplayer online battle arena), Mobile Legends allows you to take charge of a hero as you fight within a lane (or farm creatures in the jungle) to take over your enemy’s base. Your group of 5 will take on another group of 5 as you fight to be the ultimate winner.

There are all sorts of heroes you could play and roles you can take up for your team. Since it is on mobile, it is a great game to pass the time. This is a game that needs a lot of coordination and strategy in order for you to win, so make sure you communicate with your teammate as you go along.

A mobile version of one of the biggest shooter games out there truly comes as no surprise, now does it? As one of the largest mobile game launches in history, COD Mobile definitely deserves a solid spot on this list. You can use your Razer Gold to top up on your in-game currencies for COD Mobile in a flash!

There are different modes to this game, you could play in multiplayer, battle royale or even zombies mode. In battle royale, you’ll go against 100 players to be the last one standing, while in zombies mode you and your team will go against waves of the undead. Truly puts a unique spin on the genre and the game.

An action RPG, where you get to traverse a whole new open world and collect some pretty cool characters. Ever since its release, Genshin Impact has garnered a huge following that continues to expand today. As it is an ongoing RPG, players get rewarded with constant updates that will continue for years to come.

There are over forty characters currently available in the game, and although the gacha mechanics can be quite daunting and addictive, you’ll find that its gameplay is pretty much worth all the time and effort you’ll spend on the game.

A platform where you can learn to create games or enjoy the many games created by others and more, Roblox is an innovative idea that easily captivates its audience. Many aspiring game developers have flocked to the game and it is interesting to see the future of the platform as it continues to expand.

You could use Razer Gold to obtain some Robux for you to fully customize your avatars or to get some fun games on the platform. There are dances and emotes for you to fully express yourself that you can get with some Robux as well. Either way, you can either create your own game for others to try out or test out the many games on the platform. It’s a good time to be had all around!

One of the most mainstream first-person shooters currently out there, Valorant has taken the gaming industry by storm, especially in the esports scene. The game has continued to add more characters to its storyline as it grows, with more improvements and unique takes on characters.

You play as one of the many agents available in a group setting. As usual, you could play with your group of friends or five random strangers, depending on your mood. Each agent has unique abilities and skillset to contribute to the team, so familiarize yourself before you immerse yourself in one of the most intense games out there.

There you go! Some of the top games you could use your Razer Gold for. You can purchase their in-game currencies to further level yourself up and gain extra perks, and perhaps even purchase the battle pass if you feel like it. These games are the best for a reason, they will get you addicted in no time, so be warned!