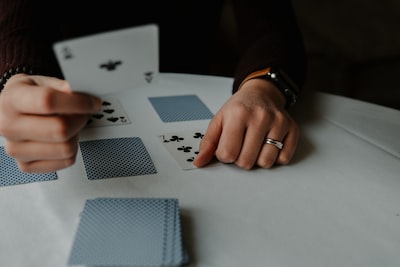 Top UK: Ghost Recon Breakpoint is no threat to FIFA 20

Top UK: Ghost Recon Breakpoint is no threat to FIFA 20

History is repeating itself again in the United Kingdom. Whenever a new FIFA is launched, almost no other launch manages to take EA’s football game out of first place.

Last week, despite the release of Tom Clancy’s Ghost Recon: Breakpoint, FIFA 20 was again the best-selling title despite a 66% drop in units sold.

Tom Clancy’s Ghost Recon: Breakpoint went directly to the second position, ahead of Borderlandes 3 that remained in third with a drop of sales in the order of 43% compared to the previous week.

Gears 5 remained in fourth only registered a drop in sales of 1%. The Legend of Zelda: Link’s Awakening comes in fifth, with a 60% drop in sales, and then Ghostbusters: Remastered, which surprisingly debuted in sixth.

Check the rest of the table.