SamaGame > Amazon > Toxic players playing only among themselves, according to Amazon 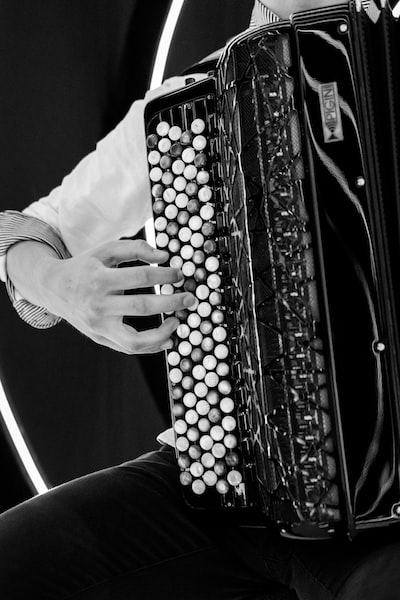 Toxic players playing only among themselves, according to Amazon

Toxic players playing only among themselves, according to Amazon

Amazon company patented an interesting solution for network games. It includes a system where toxic players would be quarantined and only play with other “naughty” users. The corporation filed the application as early as December 2017, but has only now been approved by the United States Patent and Trademark Office.

In the documentation, we can read that matchmaking systems are used to group players according to their skills, but they can also be used for other purposes. Amazon’s technology department explains that toxic users can spoil the fun for other participants in the game, so it’s worth isolating them from the rest of the community.

Applicants note that they recognize that “Toxicity” is a very vague term. They give an example of this, saying that some people are bothered by cursing while playing, and others have no problem with it.. Therefore, an element of the system is to be the possibility for each player to configure what he considers unacceptable. Matchmaking would take such preferences into account when selecting partners for the game.

Similar solutions are used by other companies. It was loud lately, among others about the creators of Fall Guys: Ultimate Knockout, who silently threw all cheaters onto only one island for a while. The Amazon movement is interesting, however, as it has been backed by an approved patent application.

It is not known if the corporation has any specific plans to use these solutions. The company has some problems to break through in the gaming market so far. Crucible turned out to be such a flop that it was withdrawn some time after its premiere until the closed beta, and last month the project was canceled. The MMORPG New World test impressions were also not positive.

amazon, among, playing, themselves, toxic