Toyota releases 23,740 patents for its hybrid car technology and offers them free to manufacturers to “drive the market” 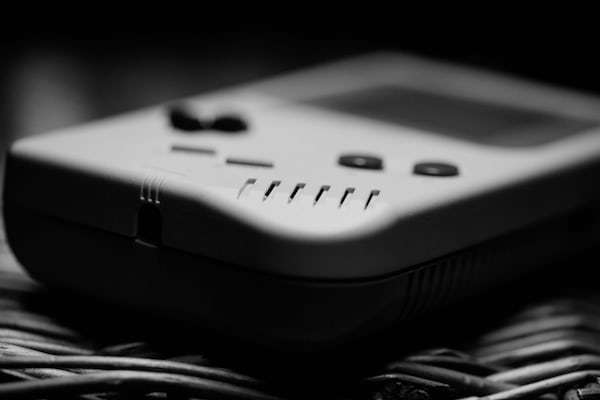 Toyota releases 23,740 patents for its hybrid car technology and offers them free to manufacturers to “drive the market”

Toyota It is currently the world’s most prolific hybrid car maker, owning about 80% of the market, according to Reuters. To date, Toyota has sold more than 13 million hybrid cars in the world and has in its portfolio seven different models, including three of the Prius, its most successful hybrid.

Given this, Toyota has licensed its technology to manufacturers such as Mazda, Nissan or Subaru, but as of today any manufacturer will be able to have access to the 23,740 patents for its technology related to free hybrid cars and royalty-free until 2030.

Since the launch of the Prius in 1997, Toyota has kept its hybrid car technology a secret, something that changes as of today. The Japanese manufacturer claims that this move seeks to “expand competition in the market as the industry adopts stricter regulations around emissions.”

Toyota mentions that this is not the time to try to shut out the competition, but to Expand the market by helping to reduce costs in the development of hybrid cars.

In total, 23,740 patents related to motors, batteries and hybrid systems will be released, the granting of which will remain free of royalties until 2030. Toyota says it is an effort to strengthen cooperation with other companies.

Within this, technical support and consulting services are included, which will have a cost. These new patents are in addition to the almost 6,000 it released in 2015, which are related to hydrogen car technology. However, this technology has not completely taken off and it is estimated that Toyota has only signed 12 contracts for the use of these patents.

This move is very similar to what Tesla did in 2014, when it also they released patents for their electric cars, but today it is not clear who or who are using them.

This decision by Toyota will not only boost the hybrid car market, but also the electric car market where this technology can be used. There is even talk that Chinese manufacturers are the most interested in having access to these patents.