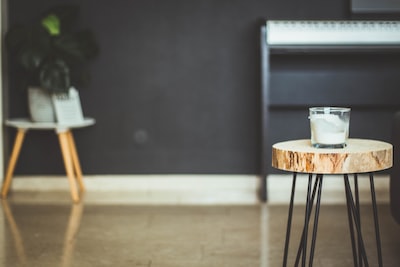 Twitter, the popular social network, continues to tweak its application and now is the time that we can find it on Android. Google’s mobile platform sees how Twitter begins to promote a renewed share menu that seeks to make it easier to share content.

The improvement, which since the end of August is available to all those who use Twitter on iOS, offers a noticeable change from the menu to which we have access if we want to share a Tweet, an element that is now better integrated into the general design of the operating system.

When sharing a Tweet, now we see a restructuring of the menu and thus in the lower zone the screen changes to card mode. In this section the most recent contacts appear in case we want them to be the recipients of our message, something that was already there and under them the possibility to send a direct message without having to dive through different options.

The changes come in the next two rows. In an intermediate area there are now three balloons with the options of “Save Item”, “Copy link” or “Share by” in case you want to share said Tweet with another application.

These three elements appeared before at the end, along with the direct access to the applications to share content but with nuances. And it is that in this case We only saw “Save Element” and “Copy link” on the screen.. To find “Share by”, we had to scroll through the horizontal menu of applications to the end.

Even, in your case you may still have this other version of Twitter. the one illustrated in the photo on these lines and that shows a design that is even more different from the current one, so that the changes are even more easily noticeable.

This new design is starting to roll out, so it may still take a while to reach all users of the popular social network