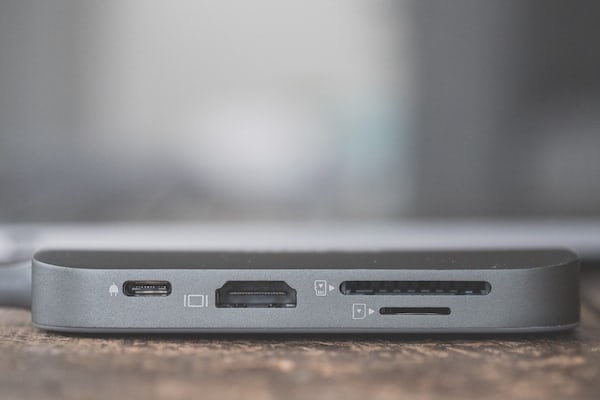 After iOS 15.6 in public beta, Apple has rolled out version 15.5.1 of tvOS, the operating system that powers both theApple TV 4K first generation, its second edition and the high definition model. According to the publisher, this is an update of security. It is therefore better to check that it is downloaded as soon as possible in order to fill a possible loophole that could endanger your personal information.

To automatically update your third generation Apple TV, the procedure is as follows:

This way, you will no longer have to install each new version manually. Be careful though, because for theAppleTV HD or the Apple TV 4K the method is a bit different:

At the same time, Apple also released software version 15.5.1 for its connected speakers (HomePod or HomePod mini). Here it is about fix a bug which stopped playing music after a while. Not much more is known, but it is better to install the program here too for security reasons.

Updating your HomePod or HomePod mini couldn’t be simpler:

tvOS 15.5.1 is available for Apple TV HD and 4K users, also for HomePod

Little surprise update for Apple TV tonight. The manufacturer has indeed released tvOS 15.5.1 for the HD and 4K models (both generations) of Apple TV. A priori, we do not expect very big news, it is probably a question of closing security vulnerabilities and stability patches. You can download this update from System settings > Software updates.

A small tvOS update is available this evening: it is version 15.5.1 which is offered for users of Apple TV HD and 4K as well as HomePod. As often with tvOS, Apple does not specify what is new for Apple TV, but the small numbering difference with the previous update indicates that these are minor changes, probably fixes. For the HomePod, Apple clarifies: the update “fixes an issue that could cause music to stop playing after a short period of time. »

As usual, you can find the update for Apple TV in Settings > System > Software Updates > Update Software. For HomePod, go to your home settings in the Home app on your iPhone or iPad.