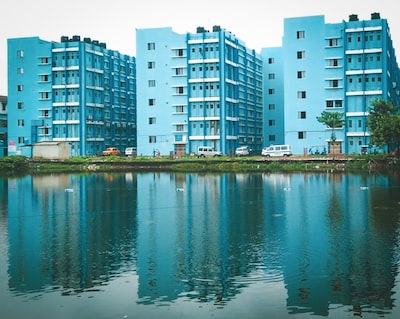 Two Point Hospital is a kind of spiritual successor to Theme Hospital, the 1997 Bullfrog classic for which Webley and Carr were precisely responsible, so it has the humor and carefree style characteristic of that game.

You can see it in the trailer that you have below, which shows such characteristic pathologies as waking up one morning with a light bulb per head.

It is not the only game of the genre that will come soon. Last November, Oxymoron Games announced Project Hospital, its bet on hospital management simulators.

Two Point Hospital will be coming to Steam from Sega at the end of 2018. You can find more information at TwoPointHospital.com, and you can even get some in-game items.