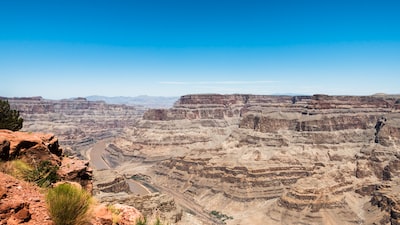 The comic management sim Two Point Hospital It is now available for PlayStation 4, Xbox One and Nintendo Switch both digitally and physically. They also confirm that two of the most popular PC features; Sandbox mode and “the Supervirus initiative” will arrive for free on all platforms on March 31, 2020.

After a successful PC release in August 2018, and after more than a million copies sold so far, Two Point Hospital It is now available on consoles, on Xbox Game Pass, and on Xbox Game Pass for PC, with critics praising its good handling and control across all platforms.

Two Point Hospital It has received many free updates since its launch on PC such as the interior design, the ability to copy-paste the rooms and the ability to customize the characters and all of them have been adapted for consoles. Players wanting to try Sandbox mode won’t have to wait too long as both Sandbox mode and the “Supervirus initiative” will be added for free on March 31st. In “the Supervirus initiative” players will collaborate with each other to complete different challenges and thus unlock new in-game rewards. By last, Two Point Hospital On consoles it also comes with two DLC packs; “Bigfoot” and “Pebberley Island” where players can explore new areas and specific diseases of each region.