Two Point Hospital on consoles is also postponed to 2020 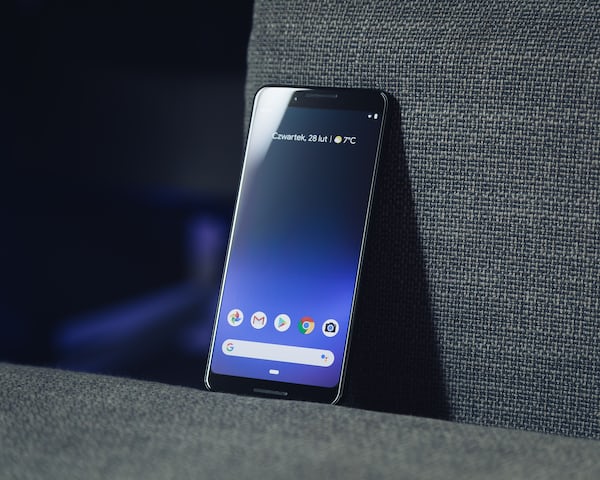 Two Point Hospital on consoles is also postponed to 2020

We can say that this Thursday (24) is the day of postponements in the video game market. Two Point Hospital is the new title to gain a new date to debut on consoles, now arriving in the first half of 2020 for PlayStation 4, Nintendo Switch and Xbox One.

In a post on the official blog, Two Point Games went straight to the point and said that “doing the development of a simulation game for three consoles (and doing it the best possible on all of them), is a complicated puzzle of programming”. “We have to dismantle the game and figure out how to fit it into what is essentially a smaller box. This takes a considerable amount of time and engineering work, and it just so happens that we need to take a little longer to resolve the loose ends,” adds the announcement. .

We’ve got some news about the release date for Two Point Hospital on console, which is moving back to the first half of 2020 (all platforms). We’re sorry, but it’s for the best!

Two Point Hospital was originally released for PC in late August 2018. Just this Thursday, The Last of Us Part II was made official in May 2020 while Ubisoft also postponed three games for the 2020-2021 fiscal year: Watch Dogs Legion, Rainbow Six Quarantine and Gods & Monsters.