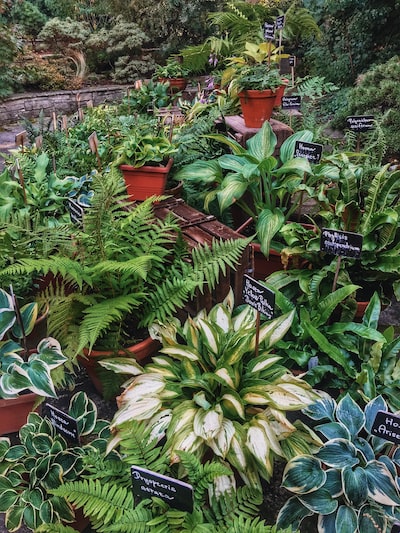 In Pebberley Island, three new hospitals are added located on a tropical island that an eccentric millionaire is exploring, with scenarios such as a wave of sick tourists (which its creators define as a “Horde Mode”) or problems with the extreme climate of the area.

We will have to treat 34 new diseases, 10 visual and 24 non-visual, such as Adventurer Syndrome (causes boredom and need for adventure) or Inexpresiveness (which is cured with blows from hydraulic machinery). The DLC also adds new decorative items.

Two Point Hospital: Pebberley Island will be released on March 18 for € 8.99, with a 10% discount for reservations.