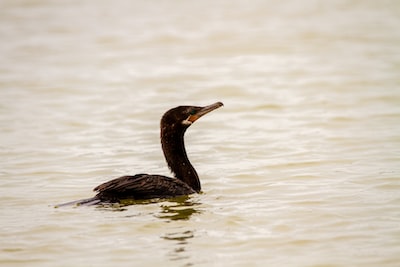 Jump into a world of limitless creativity with the free update for Two Point Hospital which adds Sandbox Mode, now available on PlayStation 4, Xbox One and Nintendo Switch.

Spend unlimited amounts of money and kudos (yay!), Unlock each and every item in the game, change the difficulty level until you find the one that best fits your way of playing and start building the hospitals you want and wherever you want. Are you feeling stressed because of all those epidemics that arise in Two Point Hospital? Don’t worry, you can just turn them off. Do you feel the burden of all those patients waiting right at the door of your doctors’ office or saturating your reception? No more! Control, more if possible, your empire of health with the Two Point Hospital: Sandbox Mode Now available.

In Two Point Hospital, the competition to become the best healthcare provider in Two Point County is fierce. To become the best hospital manager, players will need to prove themselves in a diverse variety of hospital management challenges. He designs his hospitals, trains and manages staff with their own unique personalities, and investigates treatments for very normal illnesses such as Bad Star, Clown Infection or Cubism.