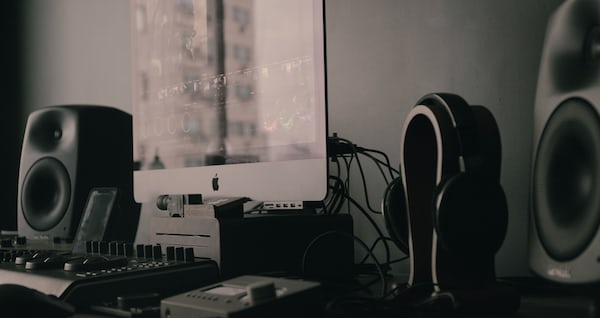 The successor to Theme Hospital has been a fantastic success, and console players will soon be able to experience this as well.

We know that Two Point Studios, which debuted with Two Point Hospital, is working on several games, but these have not been flashed yet. Though there are some classic tycoon games that could be upgraded and not yet committed to Frontier.

Meanwhile, however, the PlayStation 4, Xbox One, and switches versions of Two Point Hospital are also in the works, which will hit store shelves sometime in late 2019. The console releases will include all the updates released so far, as well as the Bigfoot and Pebberley Island add-ons. The team pays special attention to the proper operation of the controller, which is to be expected, but they also considered it important to emphasize that we can be extremely happy.

Do you think it has a raison d’être on consoles?

Two Point Hospital is the spiritual heir to the 1997 Theme Hospital, where it is our job to manage a hospital, but it is not easy, as there are different types and funny names of diseases for unsuspecting people from whom we have to treat them – and healing is greatly hampered by unexpected events such as the earthquake.