SamaGame > point > Two Point Hospital will have PS4, Xbox One and Switch versions 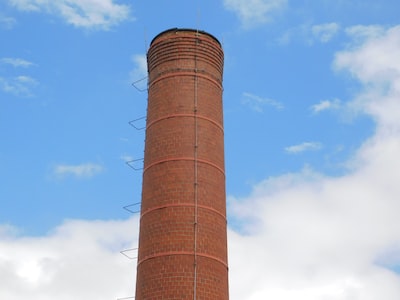 Two Point Hospital will have PS4, Xbox One and Switch versions

Two Point Hospital will have PS4, Xbox One and Switch versions

Two Point Hospital, a simulation game in which you have to manage a hospital and was originally released for PC in August 2018, will have versions for the consoles that will arrive later this year.

Versions for PlayStation 4, Xbox One and Nintendo Switch are confirmed. All versions will have editions in physical and digital format, with a launch date for the final stretch of 2019.

The game is essentially a modern Theme Hospital. You have to first build your hospital, heal patients and conduct research. If someone dies, you can count on the help of caretakers who capture ghosts!

The console versions will already include all updates and new features released for the PC version, including the Bigfoot expansions, which takes place in a snowy region, and Pebberley Island, which takes you to a tropical region.

Two Point Studios adds that it is rebuilding the game for the console, promising “controls that work brilliantly for playing away from home or with a controller in hand”.