Two Point Hospital: You don’t feel sorry for your dog with the wintry Bigfoot DLC 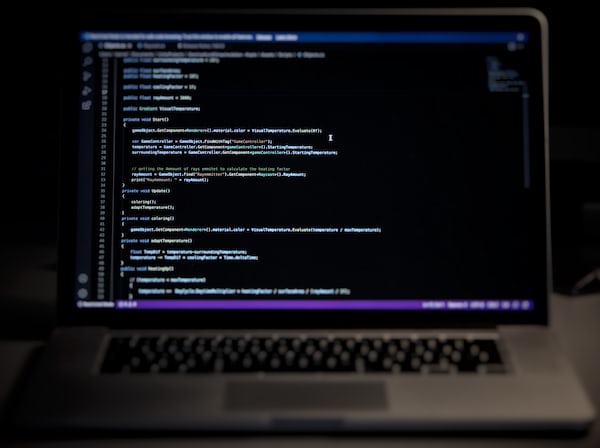 Two Point Hospital: You don’t feel sorry for your dog with the wintry Bigfoot DLC

You made all the hospitals in Two Point Hospital fame and fortune? And all conceivable diseases cured? No problem, there is now a replenishment in the form of the Bigfoot DLC, which presents you with new challenges and treatments. And to match the cold season in a wintry, snowy look and some decorative holiday items. Okay, they don’t really bring you much anymore – the DLC was released on time before Christmas – save them for the next Christmas.

So that you have enough new things to do, the additional content includes three new hospitals with their very own requirements. These include, for example, the unlucky Hotel Underlook. To save the hotel’s reputation and avoid legal disputes, you take over the management of a medical facility and look after the guests. And watch out for avalanches that now and then sweep across your hospital and – if you’re unlucky – damage equipment.

The specialty and challenge at the same time is that you do not receive money here for the treatment and healing of patients. Rather, the focus is on fulfilling goals and there is a monthly performance bonus, depending on the success of your treatments. At the same time, attention should be paid to marketing, because negative reports about the hotel also have an impact on satisfaction and support.

In Swelbard, the most remote town in Two Point County, meanwhile, the Swelbard Research Institute is hoping for your services. In the research hospital, you will deal with the diseases of local residents, and top-class research projects will also be a focus. The challenge here is the staff. Swelbard is remote and for this reason there are few and unqualified employees available. Therefore, the further training of your employees is an important part of your efforts if you want to heal the mountain dwellers and increase the reputation of the research hospital.

Roquefort Castle rounds off the trio of new locations. Here you take over the management of Roquefort Castle from the noble family of the same name and establish a hospital there. It also provides you with devices that were originally designed for cheese feasts and wine drinkers. And now they are used to help others.

Aside from the settings that occupy you for a while, there are, for example, a whole range of new, strange diseases. These include nine visible diseases and 34 regional diseases. Sometimes they bring their own treatment room with them. If a patient suffers from “dog misery”, he walks around like a dog. Only after a short stay in a room with a dog house does he or she stop this behavior. Other diseases include Mechano-Metropolio, Reptile-Metropolio, Drama-Tick, Armaments Fever and Monster Mania. There is a lot to do and the new diseases are fun to watch.

Last but not least, as mentioned, you have new decorative items. On the one hand there are Christmas props in the form of fir trees, on the other hand new seating, a heater, ski equipment and more. All of this results in a well-equipped DLC for 8.99 euros that will keep you busy for a few hours. The innovations do not change the actual course of the game or bring with them major game revolutions, but offer you more of the same in the usual quality if you have finished the main game and are looking for new challenges. By the way: With a separate patch, there is now a successful German voice output for the game.

We test PC games on Lenovo Legion PCs and laptops that were made available to us by Lenovo for this purpose. Here you can learn more about gaming laptops 2018 in general and here you go to the Lenovo Legion Gaming website.