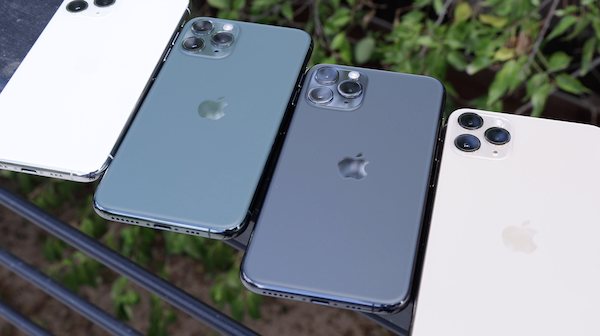 Following its announcement this week, Ubisoft has offered more details on the crossover event between Ghost Recon Breakpoint and Terminator that begins today.

The starting gun was fired at 10:00 am CET, and since then players can engage T-800 cyborgs in daily warfare and interception missions. Also included are two new narrative missions in which we will have to rescue Rasa Aldwin, a traveler from the future, and team up to foil the Terminator’s plans. The missions can be played solo or cooperatively. The second mission will arrive on February 1, and both will remain in the game when the event ends.

Ubisoft says the event is “littered with mission settings, enemies, and dialogue inspired by the 1984 film The Terminator,” so fans have reason to be excited.

If you complete the missions between January 29 and February 6, you will receive exclusive items inspired by The Terminator, plus your “iconic punk outfit” from the movie. There are also cosmetic packs with which we can dress our Ghosts from Terminator or Kyle Reese.

Although the missions will remain in the game, yes, the rewards are only for a limited time.

The Terminator event in Ghost Recon Breakpoint is available on all platforms, namely Xbox One, PlayStation 4, PC, and Stadia.