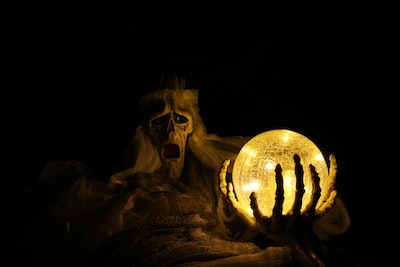 They say it is wise to recognize mistakes. Ubisoft’s latest financial meeting has revealed that The Division 2 and Ghost recon breakpoint has not met sales expectations. Yves guillemot, CEO of Ubisoft, has revealed the negative balance of both productions and has encouraged a reflection exercise on the reasons that have led the company to this situation. We will tell you more about it below!

The Division 2 Review – History Will Remember Us

Yves guillemot, CEO of Ubisoft, has commented on the dissatisfaction of the company at the failure to meet expectations by The Division 2 and Ghost Recon Breakpoint. His exact words have been the following:

It is difficult to generate interest for a sequel in a live multiplayer game, especially when previous iterations have benefited from optimizations over time. As a consequence, we need to make sure there is more space between each iteration of these live games.

Critical reception and sales for the first few weeks were very disappointing, significantly below expectations.

The financial document anticipates a sharp downward revision in revenue for The Division 2 and Ghost Recon Breakpoint. This release reveals that video games they have not fulfilled what Ubisoft expectedHowever, the company has also stated that it will continue to support and improve them to exceed expectations.

Ubisoft also gave new news about other IPs, specifically about the release date delay from Watch Dogs Legion, Rainbow Six Quarantine and Gods & Monster. Specifically, they go to fiscal year 2020-2021. This means that they will be released between April 1, 2020 until March 31, 2021. This move probably has its main reason in the disappointment that The Division 2 and Ghost Recon Breakpoint have meant for the company.

What do you think of these Ubisoft statements? Do you think that both video games are as disappointing as the company suggests? Tell us in comments.