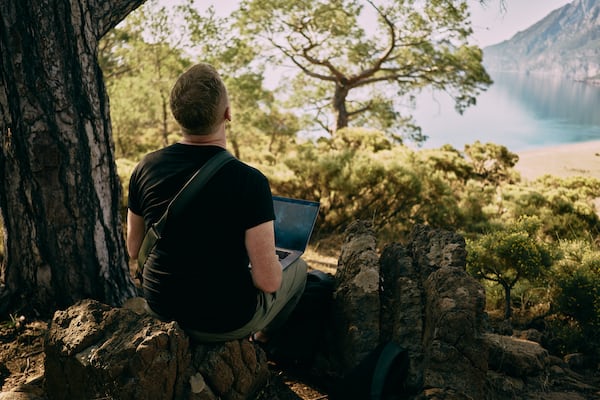 Ubisoft confirmed that Ghost Recon: Breakpoint did not live up to expectations and even says that its launch was a disappointment from which they learned some lessons.

In the most recent investor conference, Yves Guillemot, president of Ubisoft, said that The Division 2 and Ghost Recon: Breakpoint did not meet internal expectations through fault of Ubisoft itself, which was unable to capitalize on its potential.

Despite the good pre-release indications, criticism of Ghost Recon Breakpoint and sales in the first few weeks was a “big disappointment”, but the game will be supported in the long term and will receive improvements.

Regarding the lessons, Guillemot says that there are three main ones that have learned and will be taken into account when planning the new generation.

Ubisoft has identified the difficulty in generating interest for the sequel to a supported live multiplayer game over the years, which will motivate it to ensure that there is a longer time between launching live games in the same series.

Still related to innovations in gameplay and distance between releases, Ubisoft says that Ghost Recon Breakpoint did not have enough factors to differentiate it from Wildlands.