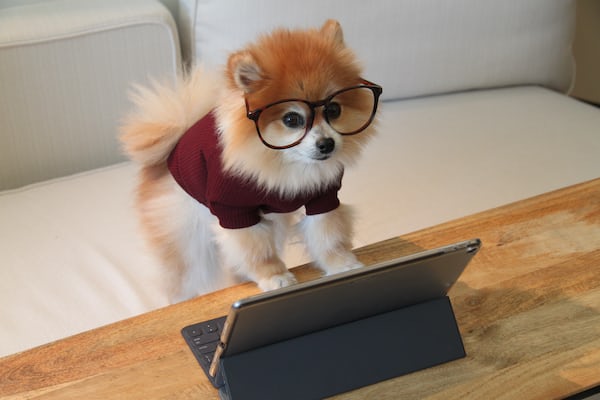 In Ubisoft’s Ghost Recon: Wildlands not everything is going as smoothly as it should.

For this reason, the publisher has compiled a list of known problems in the official forum.

This is currently still quite long and covers various areas, for example problems with AI pathfinding with vehicles. Likewise, with a melee kill you can receive the message that you have killed a surrendering enemy. This is problematic because such enemies are considered civilians and if you kill too many civilians a mission can fail.

Furthermore, La Plaga shouldn’t try to run away if he spots you. They are also investigating a problem with a helicopter in the Tabacal region, which is required for the “Medication Air Transport” mission but does not spawn.

You can get an overview of the known problems by following the link above.