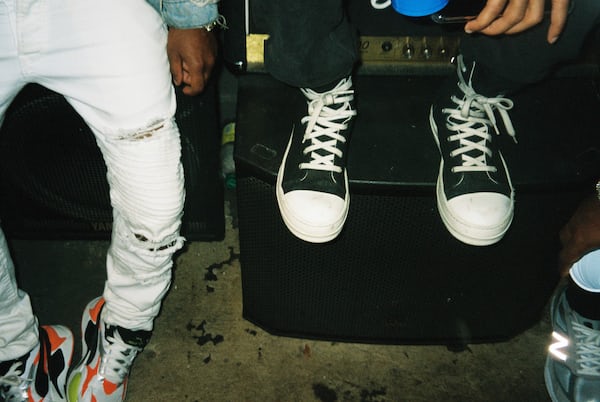 Ubisoft is suing a cheat maker for Rainbow Six: Siege, saying it was forced to spend “huge amounts of money” to try to mitigate its impact on the game.

As reported by Polygon, Ubisoft’s target is MizuSoft, a company managed by a minor, known only as JVL in the process and which may be located in the Netherlands.

Ubisoft says MizuSoft earned “hundreds of thousands of dollars” by selling cheats that “spoiled the experience for other players”, violated legal terms and encouraged other players to break the terms of use and code of conduct.

Ubisoft has been fighting cheats in Rainbow Six: Siege since 2015 and in 2016 updated the game’s code of conduct to inform players that they will be banned the first time they use cheats or hacks. In 2018, he highlighted the seriousness of the problem by banning 1,300 players in a week.

Ubisoft says that cheaters paid MizuSoft to use its services and caused “huge and irreparable damage” to its business, forcing Ubisoft to invest large amounts of money to remedy that damage.

The official MizuSoft website is no longer operational, but according to PC Gamer, until October 24, 2019 it sold cheats that increased weapon damage, revealed hidden enemies and more for € 12 a day, € 30 a week and € 70 per month.

Ubisoft also says that JVL has bragged about how its cheating program has ruined R6S for other players (something reported by the BBC) and is now looking to completely shut down its activities and pay compensation.