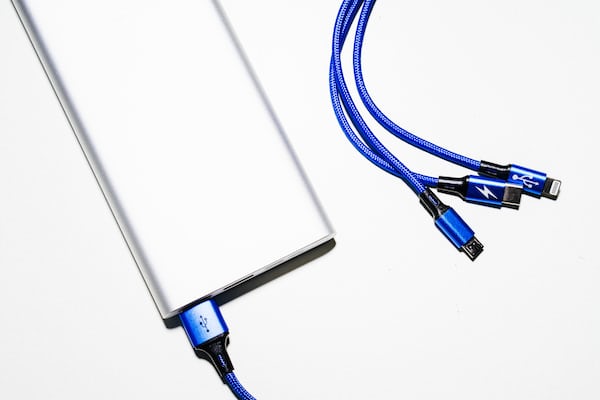 He DLC “The Legacy of the First Hidden Leaf” by Assassin’s Creed Odyssey has brought controversy. At one point in the game our protagonist has a son and a trophy called “Growing up” was skipping us. Now Ubisoft has changed the name of this trophy by “The Blood of Leonidas”. What happened?

A certain group of players has complained that calling the trophy “Growing up” was sexist: “It seems that she cannot be only a mercenary or a fighter: she must be a mother.”

As well interpret that the option of not having children or homosexuality is an attitude typical of childhood. The creative director of the game, Jonathan Dumont, has explained his version on the subject:

“It was an oversight in the review process and unfortunately we overlooked it. We share the frustration of the players who find this offensive.”