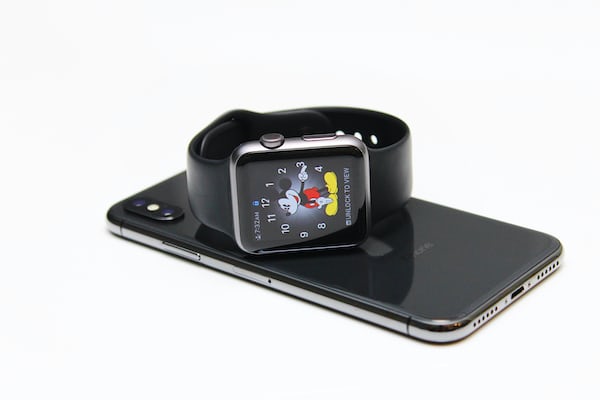 Ubisoft has announced that the next Assassin’s Creed game will be revealed on Tuesday, May 12, at 6:00 PM local time. A teaser trailer shows a steampunk style that ties in with the previously leaked footage.

The images at the time showed that you can swing through the city on a rope and fight on moving carriages.

Possibly the protagonist’s name is Jacob. The source code of the teaser site reveals that in the title of the video that is being played on it: ACVI_JacobsHands_AnimLoop_HD_720p_15Mo.