Uther the Lightbringer stars in Bastion, the first chapter in the World of Warcraft: Shadowlands animated short series 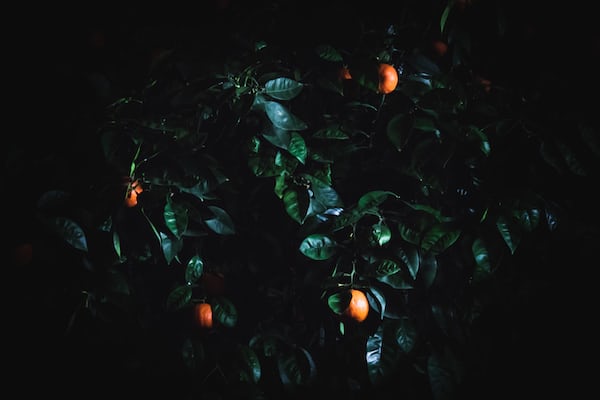 Uther the Lightbringer stars in Bastion, the first chapter in the World of Warcraft: Shadowlands animated short series

Another announcement that was scheduled to take place during Opening Night Live was to show the first chapter of the animated short series “The Beyond” from World of Warcraft: Shadowlands, which this time is entirely dedicated to the bastion kingdom of the Shadowlands.

As we can see in this episode the protagonist is Uther the Lightbringer, the founder of the Holy Order of Paladins called the Silver Hand, showing what his death and ascent to the afterlife was like. In fact, in this other life we ​​can observe that it will become under the protection of Devos, one of the most important figures in Bastion, who will discover that Uther has some fatal wounds that are deeper than he could imagine.

At the moment there is no date for the rest of the chapters of this miniseries, but it is expected that the remaining three will end up being published over the next few weeks. For the moment we invite you to don’t miss the first one.