Valorant against the crafty: Riot Games offers $ 100,000 to those who find vulnerabilities in its anti-cheat system 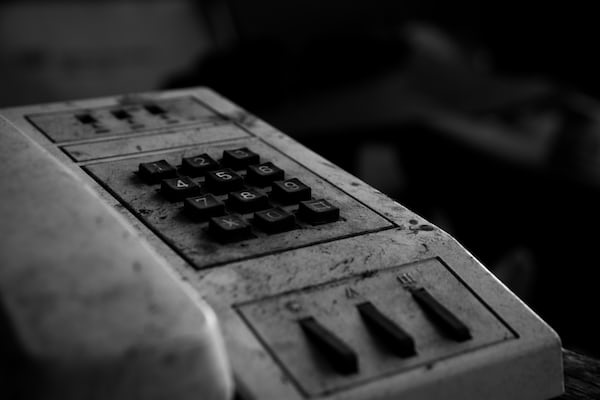 Valorant against the crafty: Riot Games offers $ 100,000 to those who find vulnerabilities in its anti-cheat system

Today, Riot Games has announced what can be called the largest size ever introduced in the gaming world.

The latest title of the software house, Valuing, has all the credentials to become the next successful world title, as happened with Overwatch or Fortnite, but that means anti-cheat security measures need to be very tight and bombproof. Although the system already implemented is quite secure (and, for some, even too intrusive, since it remains active on the computer even when the game is closed), hackers will always find ways to break in and create cheats.

How to remedy it? Easy: ask for help from the community. On the HackerOne website, Riot Games announced a prize of up to $ 100,000 for anyone who finds security holes in Valorant’s anti-cheat system. Depending on the type of vulnerability reported, an appropriate reward will be awarded: ranging from $ 25,000 for a bug related to sensitive player data, up to $ 100,000 for a kernel-level vulnerability, which would make a user’s entire computer accessible. to a hacker.

“We want players to be able to continue playing our games in complete relaxation and we want to spend the money necessary to ensure this. If you believe you have found any flaws in Vanguard that could jeopardize the security and privacy of players, please report it. immediately.”.

As we mentioned at the beginning, this is the largest bounty ever offered for a video game: previous Riot titles had the same program, but the rewards started from 250 dollars, up to a maximum of 4,000, while those of other companies, like Nintendo is Rockstar, which have relied on HackerOne in the past, were no more than $ 20,000.

What can I say, if you play a bit with your PC and want to test Valorant’s anti-cheat system, why don’t you try to redeem the bounty too? In this way you will help both the players and your wallet, victory for all.