Valorant – anti-cheat with an icon on the taskbar. Riot is changing the system 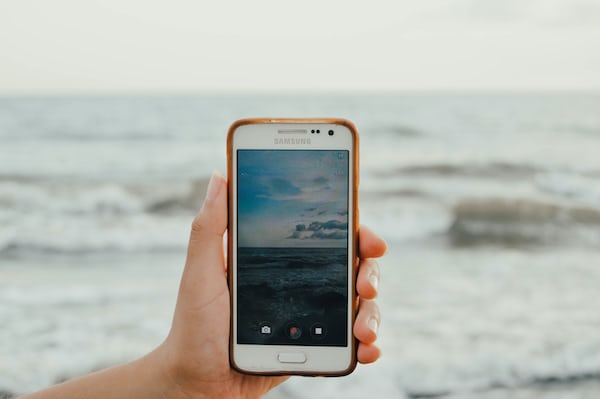 Valorant – anti-cheat with an icon on the taskbar. Riot is changing the system

Riot Games has made some important changes.

Riot Games decided add an icon for the application responsible for fighting cheaters in Valuing (so-called Vanguard) to the Windows taskbar – so that users are aware that the program is functioning and can turn it off when not playing, or even uninstall it. Notifications have also been introduced. Both novelties have been included in the latest patch for the shooter (or in fact the Vanguard application), which was described on the Reddit forum.

The Vanguard icon in the system tray will also allow you to uninstall the program.

It is worth noting that the changes were introduced after the system in question aroused considerable controversy due to the fact that the process responsible for it runs in the background even when we are not playing Valorant, and also has extensive administrative powers. But The developers warn that after disabling Vanguard, players will not be able to log into the game – a computer restart will be necessary.

Interestingly, the application in question may block some incompatible programs on the computer – if this happens, the user will be informed about it in a notification.

The application will inform the user about blocking another program.

Developers from Riot Games also emphasized that the goal of the Vanguard system is to provide players with the most honest gameplay in Valorant.

Vanguard’s goal is to make cheating harder for all but the most determined. At the same time, the program gives us the best possible chance of detecting frauds that are taking place. We won’t be able to completely prevent cheating, but our intention is to raise the barrier of entry so that cheating is not a common occurrence in Valorant – we read.