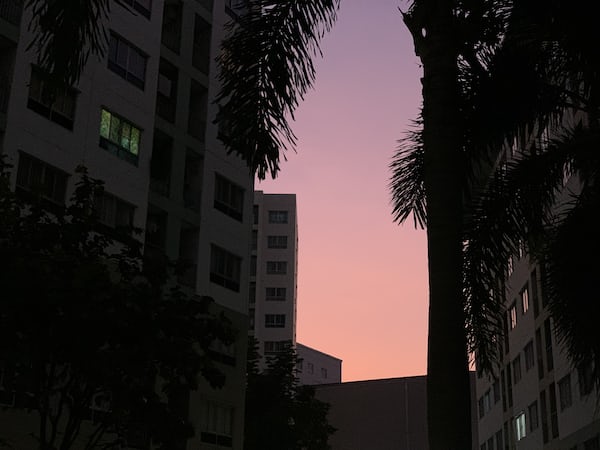 Riot, the developer of the shooter Valorant, has released an update for Vanguard, software with which the company (among other things) wants to take action against cheaters. Still, there was a fuss from the community, because the software on PC was running ‘secretly’ in the background at all times.

Of course it is understandable that a developer wants to do everything possible to prevent cheaters in his games. Likewise, Riot, who wanted to tackle the problem with their Vanguard software. The problem was that Vanguard doesn’t just run when you’re playing the game, but it’s always on. And that was not well received by the community.

In a Reddit post, the developer indicated that Vanguard has been updated. “Normally, changes to Vanguard are not something we necessarily disclose,” the company said. With which they realize that a fuss has arisen. With the update it is possible to see if Vanguard is running in the background on your PC and is now easier to disable. Riot does let you know that you have to turn on Vanguard if you want to play Valorant. If you remove the software, but start playing Valorant again at a later date, Vanguard will be reinstalled on your PC.

In addition, Riot also points out why Vanguard sometimes conflicts with other programs on your PC, although the developer states that only “a very small number of gamers encounter these kinds of scenarios.” If we are, you will see the pop-up below.

If you want to play Volarant, but you are not sure whether it is a game for you, then you should definitely read this nice article by our Roedie in which he addresses the question: Is the hype justified?