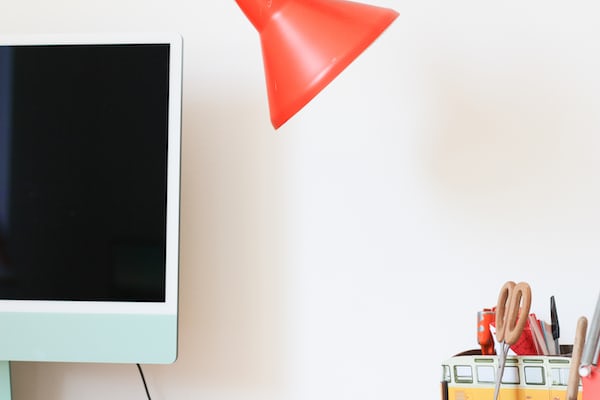 Riot Games explained why Valorant it always runs in the background.

In recent days, a controversy has arisen in the nascent Valorant community. It all has to do with Vanguard, the game’s anti-cheat technology.

Closed beta players have found that the anti-cheat software activates as soon as you start your PC and continues to run in the background even when you’re not playing Valorant. After initially raising concerns that this could affect the performance of other games or cause unexpected conflicts, players were alerted to a potentially bigger problem.

It turns out that Vanguard has a driver component that allows for unlimited administrator-level access and allows you to scan files and make changes without the user’s knowledge.

In this case, the Vanguard driver gets this access as soon as you load the program after a restart, regardless of whether the game itself is running or not.

Of course, if you are no longer interested in playing Valorant, the anti-cheat tools can be uninstalled. The idea of ​​such an invasive access, however, has raised a lot of doubts in the Valorant community.

In response, Paul “RiotArkem” Chamberlain from Riot explained that software is needed at the startup level to thwart cheat programs that start before anti-cheat programs to avoid detection. He also said the driver remains inactive – it doesn’t scan any files or provide anything to Riot – unless the game is running.

Chamberlain also pointed out that the system has minimal resource consumption. With that in mind, the developer revealed that Riot’s intention is not to create more harm than good through these tools, and that they could be removed if that is the case.

For now, however, Valorant’s anti-cheat will continue to start with Windows.