Valorant – Release, closed beta, gameplay and everything we know 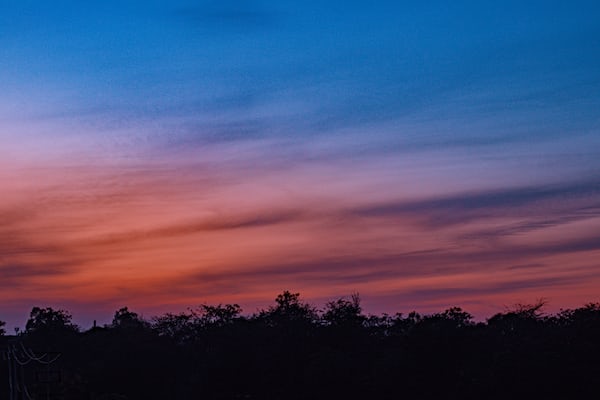 Valorant – Release, closed beta, gameplay and everything we know

2020 will be an eventful year for Riot Games. In addition to the many side projects in the League of Legends universe, the company is also launching the tactical first-person shooter Valorant. In addition to heavy shooting, you have to take into account special skills, a bomb and good teamwork. Here you can read everything we know about Valorant.

Valorant release – When will Valorant launch?

Riot Games has announced the Valorant release. The game launches on June 2. Valorant is free-to-play and exclusive for PC.

Valorant closed beta – How do I participate?

The Valorant closed beta has officially ended. Since May 28 it is no longer possible to participate in the closed beta. The majority of games require you to pre-order, but with Valorant, participation in the beta happened in a slightly different way.

For example, viewers of Twitch streams were randomly selected. Although you still had to meet some conditions.

Valorant Gameplay – How do the gunfights work?

For the gameplay, Riot Games looks very closely at the competition. In Valorant, two teams of five compete against each other, but just like Overwatch and Rainbow Six: Siege, each player chooses a specific hero. Those ten characters each have unique abilities, including a toxic gas cloud, an Orbital Strike and a teleport. In addition to an Ultimate, each character also has a signature ability and two skills that you can buy during the matches.

The tight shooting in Riot’s tactical first-person shooter is ultimately more like Counter-Strike. Every round you have the opportunity to buy new weapons, equipment and extra skills with the money you earn. In addition to various sidearms, you can choose from SMGs, rifles, sniper rifles, shotguns and even heavier artillery. Each weapon has a unique recoil, so you have to learn the different cartridges gradually. In addition, your movements influence the amount of recoil. So simply running and shooting in Valorant is not an option. Something that Counter-Strike players probably have experience with.

The pace is, in contrast to Overwatch and Call of Duty, a lot slower. This is not only due to the heavy recoil, but also to the potential of the weapons. A well-aimed shot to the head results in a quick death. So gunfights are short but intense. In addition, skills are not constantly useful. The Ultimates cooldowns are long and can take several rounds. Because of all these design choices, the emphasis seems to be on tactics and good interaction.

This is also reflected in the only mode in the current closed beta: bomb defusal. Just like in Counter-Strike, one team must place a bomb, the so-called Spike, on a bomb location, while the other team defends. A round is not over until the Spike explodes after 45 seconds or an entire team is wiped out. Matches eventually last 24 rounds or, in the event of a tie, end in sudden death.

Valorant characters – Who is in Valorant?

Riot Games hopes to launch Valorant with ten different characters. These so-called Agents each have their own background story and skills. Below you will find an overview of the Agents that are known so far.

Valorant is free-to-play, but does contain microtransactions. However, Valorant will not receive loot boxes.

Microtransactions that take place during the closed beta will be removed from your account afterwards. Fortunately, you will get the spent Valorant Points back, including 20% ​​bonus points.

Finally, Riot Games announced that Valorant will receive a Battle Pass. It consists of a free and paid version. According to the developer, you will earn Radianite Points via the Battle Pass, among other things. You use those points to evolve skins and other in-game items.

Valorant system requirements – Will the game run on my PC?

Riot Games wants to make sure that Valorant runs on most desktops. That means that the minimum system requirements of the game are quite low. Check below whether you meet the various requirements:

Do you also want to stay informed of the latest Valorant news? Then keep an eye on this article, where we keep updating the most important information!