Valorant: The anti-cheat system is creating problems for players 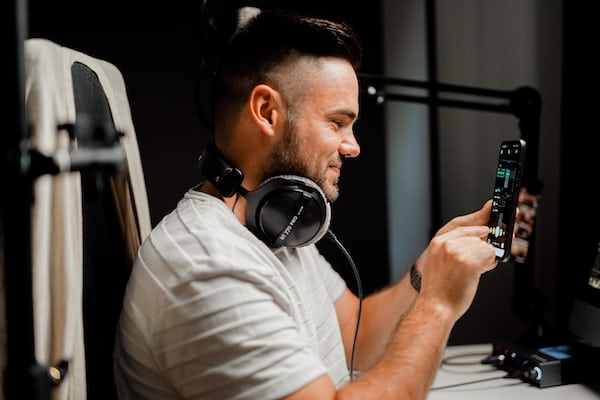 Valorant: The anti-cheat system is creating problems for players

These days it has been reported that Valorant, the new tactical FPS of Riot Games, caused a number of problems for players due to its anti cheat system.

The reason for this is simple: Riot uses an invasive anti-cheat system that goes beyond the Call of Duty system in order to eliminate cheaters in their ultra-competitive game. A thread initiated by Reddit user Dolphin Whacker noticed that Valorant’s anti-cheat driver, vgk.sys starts when users’ computer is turned on, which is quite different from other anti-cheat systems like BattlEye and EasyAntiCheat, in that both are only loaded when the game is started.

The user finished the post asking if it was intentional: RiotArkem replied that it is, but that the system does not perform any scans, also suggesting that it can be deactivated at any time. Valorant players may probably want to remove it, as it seems to take up a lot of system resources. There is therefore a possibility to deactivate it, uninstall it or rename it. It goes without saying that if you choose uninstall you will then have to reinstall the drivers once you enter the game.

To uninstall the anti-cheat system:

To rename the anti-cheat system:

The second system seems the fastest since you won’t have to uninstall anything. This way system-related slowness problems should disappear.