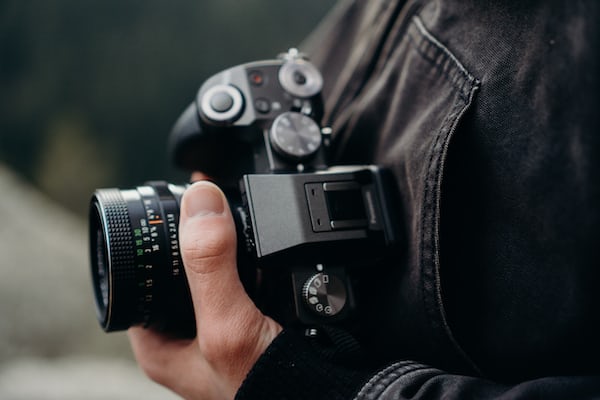 So hopefully, they will be less dissatisfied with how Vanguard works.

Like many multiplayer creations, of course, Valorant has an anti-cheat whose job it is to identify and remove cheaters from the game. However, the system was quite ruthless against certain drivers, but now the situation has been somewhat alleviated by the Riot Games team.

Understandably, many did not like the fact that Vanguard simply disabled several drivers that were needed for certain important hardware, such as the mouse and keyboard, to work properly. And all of this happened because Riot said these softwares could be vulnerable to fraud.

However, the anti-cheat system has now been updated so that most previously blocked drivers can work in the game again. Of course, some software can still prevent Valorant from starting, so it’s a good idea to turn them off manually if you want to play.

In an hour we’re shipping a hotfix for Vanguard to + up its compatibility with cheat-vulnerable drivers. Most of the previously blocked drivers should now work. Some egregious ones will cause the game not to start but now very few will be blocked outright. Thanks for the feedback.

Do you think Vanguard works well?