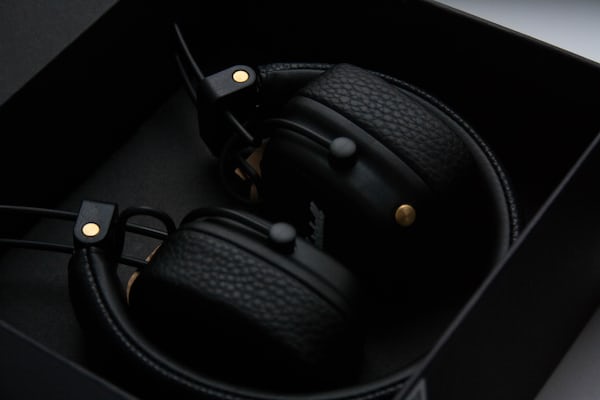 Video calls officially came to WhatsApp in 2016, first only person-to-person. Group video calls would arrive later, but all of them had a limitation: they could only be used from the WhatsApp app on the mobile and not with the web version. Now, WhatsApp is beginning to activate some users the video calls in the web and PC version.


One of the differences between using WhatsApp on your mobile and using it on your PC is starting to disappear now that, according to WaBetaInfo, video calls are starting to slowly activate users of the synchronized versions of WhatsApp for the computer: WhatsApp Web and WhatsApp for Windows or Mac.

WhatsApp video calls are no longer exclusive to the mobile application, now that they are also starting to be activated in the web version, first as beta version. The rollout appears to be slow, reaching only a few users.


To know if you are one of the winners, the easiest thing is to open WhatsApp Web or the version for PC and enter a chat. If activated, you will see that the icon for voice calls and video calls on the top bar. Otherwise, only the magnifying glass icon appears.


Despite the fact that calls and video calls on WhatsApp for PC / Web are being activated for a few users, the function still considered beta, a piece of information that is shown both in the buttons to start them and in the windows in which calls are accepted or shown after they have started.

These calls and video calls, like the rest of communications in WhatsApp for PC and WhatsApp Web, they work synchronized from the mobile, so you need to keep the mobile on and connected to the network to use them.


As we mentioned before, the deployment is being quite slow and there does not seem to be a way to force its activation at the moment, so if it does not appear, the only thing you can do is wait and make sure you are using the latest version of WhatsApp for PC.