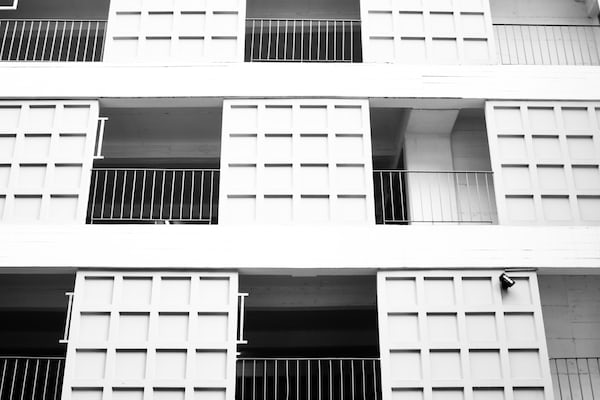 When playing multimedia content on computers, one of the more versatile players and with presence in multiple operating systems is VLC, simple but powerful and with regular updates although with differences between the arrival of certain functionalities according to which platform.

Now they have just released a major improvement related to Apple’s new M1 processors, as their developers have added native support for them achieving greater efficiency and fixing some small errors.

The new version has been renamed 3.0.12 and is compatible with operating systems Mac OS X 10.7.5 or later, being able to take advantage of natively the possibilities of the new Apple Silicon platform that the latest generation Mac computers incorporate.

In this way you can decode videos consuming less resources and with this help to extend the battery available in portable equipment. Some issues related to distortion in some soundtracks and in adapting to different resolutions with streaming transmissions have also been fixed.

If you have a Mac and want to try VLC, you can do it from its official website, where you will find two different versions, one for Macs with Intel CPUs (3.0.12) and another specific for Macs with M1 processors that have called 3.0.12.1. So we must choose which one we download depending on the computer we have at home.