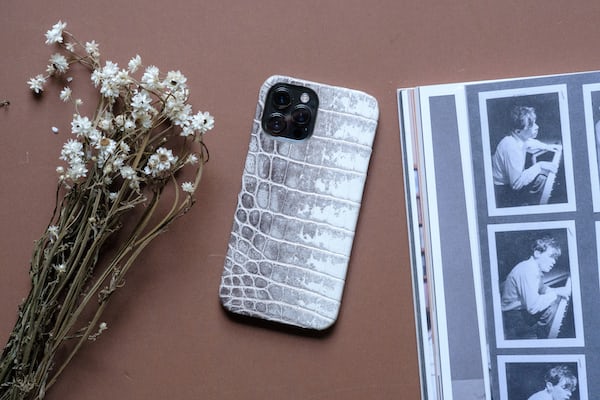 Get off your plate with Marshmello for 10 minutes. This DJ gave a concert in Fortnite, which you can now watch in its entirety. Other news in this N8W8 about: the size of the Cyberpunk 2077 dev team, the performance of the Anthem demo and the future of the Metro series.

Did you miss Marshmello’s performance in Fortnite? No worries. De Wachtster found the video below in which you can simply watch the concert.

First, however, some background information. Marshmello got behind the turntables to give a concert in Fortnite. For this, an avatar was created by means of motion capture, which was synchronized with the real-life movements of the DJ. The avatar then entered Pleasant Park and played a number of his hits there in about 10 minutes, including Happier and Alone. Especially for the performance, all other in-game sound was temporarily turned off.

During the Marshmello performance, the spectators were entertained with balloons and zero gravity, among other things. Afterwards they were teleported upwards, after which business as usual started again.

The Guardian is very curious about your opinion. Is such a concert a nice gimmick? Or would Fortnite better never call Marshmello again?

The Witcher 3: Wild Hunt was of course a great success. It is therefore logical that developer CD Projekt Red is now in a much better financial position than a few years ago. So good, in fact, that the studio has been able to expand considerably. The development team has even grown by 60 percent.

The above wisdom is due to the Polish StockWatch. The publication wrote (with great thanks to Google Translate) about the departure of Sebastian Stępień, who got underway at Blizzard. CD Projekt Red said that Stępień’s departure would have no effect on the pace of work. The team now consists of more than 400 people:

“His departure in no way affects the pace of our latest title. The team working on Cyberpunk 2077 already consists of more than 400 people.”

400 people … The Guardian thinks that is quite a lot anyway. However, it only gets really impressive when you consider that a total of 250 people worked on The Witcher 3. So that’s a 60 percent growth for Cyberpunk 2077.

How are you this Monday? Can you also start up that badly? Then just take a little moment to stare at a few trailers. Take it easy, then the line won’t break. Take a quick look at:

Last week, De Wachtster was a bit shocked by the problems surrounding the Anthem demo. Fortunately, however, the leak appears to be over. The more recent stories are a lot more enthusiastic. However, she herself chooses to board as blank as possible. So no demo … She can’t resist a film from Digital Foundry.

Check out a verdict on the performance of the Anthem demo below. The guys from Digital Foundry played the demo on PC, PS4 Pro and Xbox One X. To begin with, they are very pleased with the graphics quality of the game. However, whether all this pomp and circumstance is at the expense of performance is still the question.

Whether BioWare can perfect the balance between resolution and performance in their Anthem can be checked from February 22 on PC, PS4 and Xbox One.

And finally, the most recent chapter in the Metro Exodus saga.

LauraJenny already told you yesterday that an employee of 4A Games went crazy. He said in a forum that more Metro games will come to PC if people now boycott Metro Exodus. However, it now appears that he speaks entirely in a personal capacity.

To emphasize that the employee was purely spitting his own gall, 4A Games comes with a statement. The developer would like to remind us that they have absolutely no intention of letting PC gamers down.

The recent comments made by a member of the 4A Games development team do not reflect Deep Silver’s or 4A Games’ view on the future of the franchise. They do reflect the hurt and disappointment of a passionate individual who has seen what was previously nothing but positive goodwill towards his work turn to controversy due to a business decision he had no control over. … We have every intention of continuing this franchise, and a PC version will always be at the heart of our plans. “

The commotion arose after it became known that Metro Exodus can be downloaded exclusively through the Epic Games Store for a year. A decision that, according to 4A Games, was taken entirely by Koch Media and Deep Silver.

Metro Exodus can be checked on PC, PS4 and Xbox One from February 15th.

Today in memes and stuff: the Resident Evil 2 remake but with fixed camera, a super cute No Man’s Sky fan movie, and Beholder’s official short movie.