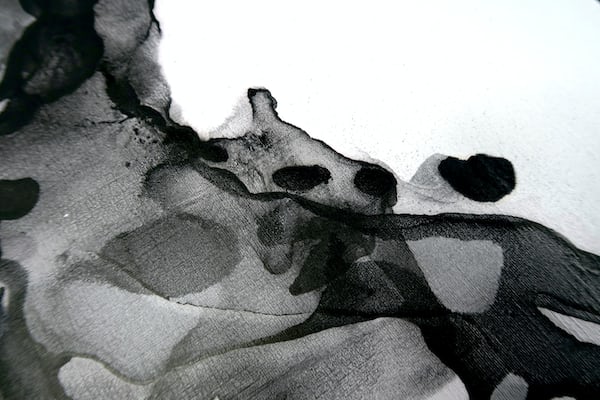 Music is par excellence the element of the game that sticks in our heads even long after we have left the controller or moved away from the keyboard, and the soundtrack created by Jeremy Soule for The Elder Scrolls V: Skyrim is no exception. Even a simple melody can transport us to the peaceful streets of Carrera Blanca, to a desperate fight against a dragon or to the depths of a draugr crypt.

Even so, when an orchestra accompanied by a choir performs it live, that music takes on a new dimension. You all know the emotional chorus of Dragonborn, but the power of an orchestra is so great that if you listen to it live, you will feel caught in an explosion of relentless Force. That’s exactly what fans can experience on November 16 with Skyrim in Concert, The Elder Scrolls’ first ever music concert, taking place at London’s famous Palladium Theater.

Andrew Skeet is responsible for bringing Jeremy Soule’s complex and subtle melodies together and bringing them to life into a comprehensive program. If you are fans of video game music, it is likely that his name is familiar to you, as he has been the arranger and director of the popular albums The Greatest Video Game Music 1 and 2. The first, which according to Rolling Stone magazine was the ” The year’s rarest hit album “peaked at number 23 on the Billboard 200, the highest ever for a classical album since the soundtrack of John Williams’ Revenge of the Sith.

Andrew is familiar with the work of Bethesda Games Studios, having produced popular instrumental versions of the music from Fallout 3, Oblivion, and even Skyrim’s Far Horizons, one of the most popular video game songs on Spotify. Below is a recording of Andrew’s Far Horizons, performed by the London Philharmonic Orchestra, to help you get your head started for next month’s concert.

Converting the music in the game into a complete piece for orchestra and choir is no easy task. It’s designed to interact interactively with the way you explore Skyrim’s icy landscapes, and doesn’t necessarily fit the passive experience of sitting and listening to an orchestra. That’s where instrumentation and arranging skills come in.

As Andrew explains: “For a concert like this, the necessary arrangements are both artistic and practical. The selection of material is key. We look for pieces that are complementary, but also offer some contrast. My goal is to offer a journey through the musical landscape. of the game, evoke its atmosphere and make the audience experience what it feels like to play at different levels. “

However, the most important thing is not to stray too far from the original music. “Sometimes I add, subtly, instruments to create longer sections, since live concerts have to be lengthened a bit. Sometimes I also extend a section or repeat it with subtle changes in instrumentation if I think that will make the trip more rewarding without spoiling the original structure of the piece. However, I always go back to the original and listen to it to make sure no melodic fragments, counter-melons, or vocal chords are missing. I respect the original and people’s memories when listening to it on the game”.

But The Elder Scrolls is not only Skyrim, so fans of previous titles will be happy to know that there will also be musical suites with new arrangements from Morrowind and Oblivion. Whatever your musical preferences, November 16 will be the best night for fans of The Elder Scrolls and its soundtracks. And that is music to our ears.

Tickets for the concert are available through: