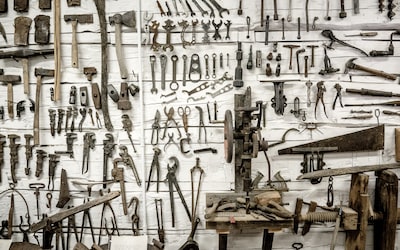 Paca traveled to Paris at the invitation of Ubisoft and Cenega Hungary, where she could play for about 3 hours with the next part of the Ghost Recon series

Paca returned safely from Paris and recently wrote you a detailed preview of the upcoming Tom Clancy’s Ghost Recon Breakpoint – she wasn’t on vacation in the city of lights, but she was able to try out Ubisoft’s next hit game.

Breakpoint could be called Wildlands 2, but there is a lot of excitement and novelty in it, among other things, I took Paca from them during the recording below. Not only did the campaign, which promised to be interesting and twisted, reveal a few things, but we also heard one thing or another about PvP modes. Push the big Play button, you’ve arrived for the video anyway.

If you don’t want to miss out on similar content in the future, be sure to subscribe to our channel: