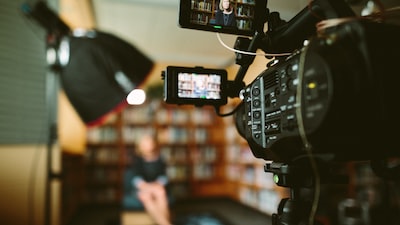 The ROM scene for the Samsung Galaxy SII hasn’t really started to blow up yet, and it’s still we are still waiting for big teams like Cyanogen and MIUI to start developing officially for Samsung’s new flagship.

Still, a group of external developers at xda-developers have started to carry the famous MIUI for the big brother of the galaxy, and although they still have the development in alpha phaseWe already have a video where we can see a Galaxy SII running MIUI.

At the moment it is not recommended to install this ROM, and it is that it gives many problems related to the recognition of some characteristics and sensors of the terminal, but is available for download if anyone wants to try it.

Next, you have the video shows:

In Engadget Android | Samsung Galaxy SII: we analyze it thoroughly (I) Source | xda-developers