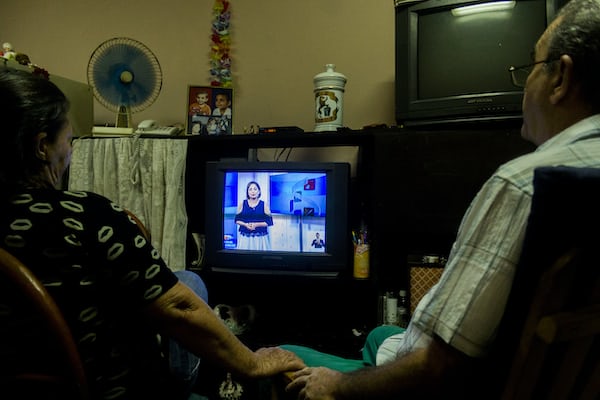 The mobile game based on the Westworld series that, a few months ago, was accused of plagiarizing Fallout Shelter, has now been removed from the App Store and Google Play.

The company behind the game, Behavior Interactive, announced today that the game would be taken out of stores and that the servers would be completely shut down in April.

If you happen to be the owner of the game, know that you can continue to play it and spend the coins you bought until April 16th.

In case you don’t remember the controversy, Behavior Entertainment was hired by Bethesda in 2014 to work on Fallout Shelter. However, when the studio released another game together with Warner – Westworld – Bethesda automatically noticed some similarities with its own game, both in terms of design, art and gameplay.

As if that were not enough, some code errors present in Fallout Shelter were also present in the Westworld game.

You can see below the message you receive when you open the game now:

Do you still have Westworld on your smartphone?