WHAT IS THE CURRENT STATE OF FORTNITE? 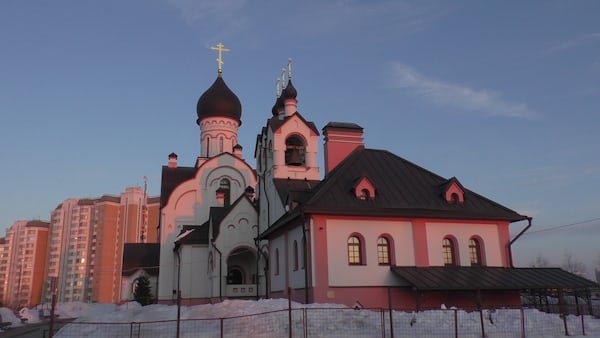 WHAT IS THE CURRENT STATE OF FORTNITE?

What is a “Snapshot”? Why a “Snapshot”? At reader, these are questions for another occasion. But that term stuck in my memory as I tried to encapsulate what Fortnite was, is, and will be. If you had asked me five years ago, I would have said it was a building shooter with pretty average PvE bases.

If you had asked me four years ago, when Fortnite’s Battle Royale was exploding and football players were replicating the game’s dances in the World Cup, I would have told you that this was probably the next juggernaut of the genre. : Fortnite has been established as a phenomenon.

Two years ago ? I remember Donald Mustard at The Game Awards in December 2013, beating most of the industry by proclaiming Fortnite to be a metaverse. It would expand into a place where all kinds of franchises could interact. That was before a year that saw a string of Travis Scott concerts as well as an all-Marvel season.

Make no mistake, Fortnite remains one of the biggest games in the world, and the last 12 months have shown why. Compare today’s Fortnite to its predecessor a year ago, and I could name a dozen changes from memory: a vastly improved movement system, a new map for Chapter 3, rideable pets, and weekly missions. with big names behind the storytelling of these missions.

Right now, we’re in the second half of a summer season, clearly designed as some sort of break in the narrative following this spring’s momentous war.

The Boogie Bombs are back, which is good. There are challenges to reveal to rebuild the Tilted Towers, to participate in the island’s summer parties, and to investigate a massive reality-distorting tree. Even in times of peace, the next tragedy never seems far away.

But I’m much more excited about the future of Fortnite as Epic continues to evolve the game into something totally different.

The next step? Improve Fortnite user-created modes, which have been heavily featured over the past year. Tim Sweeney, the head of Epic, recently revealed that user-created playtime rivals what Fortnite offers.

The long-awaited arrival of the Unreal Editor in Fortnite will provide development power almost equal to that of Epic, as well as access to the vast audience and market of the game. It seems likely that in a few years, the battle royale mode of Fortnite becomes just another part of the game.

So what is Fortnite? I can really only give you a Snapshot. It’s a fun shooter, user-created content platform, and game where Banana Peely and Darth Vader can appear on the screen at the same time.

But more than anything, I think it’s a game that will never stop evolving. When I look at Fortnite’s progression over the years, I’m reminded of how much the game has changed and how much Epic Games is willing to change it. It’s worth remembering that the game happily kept its “beta” tag for over two years.

Fortnite is the accumulation of the experience of thousands of Epic employees, it is the power of an era obsessed with pop culture and crossovers. It’s a game that still maintains an audience of millions of players, fueling the game with their money and free time.

Fortnite Creative 2.0 will offer countless new functions, thanks to Verse

The prominent leaker HYPEX recently opened on Creative 2.0 and said the current mode would look primitive in front of it. To get the most out of it, players will need to learn a scripting language called “Verse”.