What is the MAC address of your computer, mobile or any device 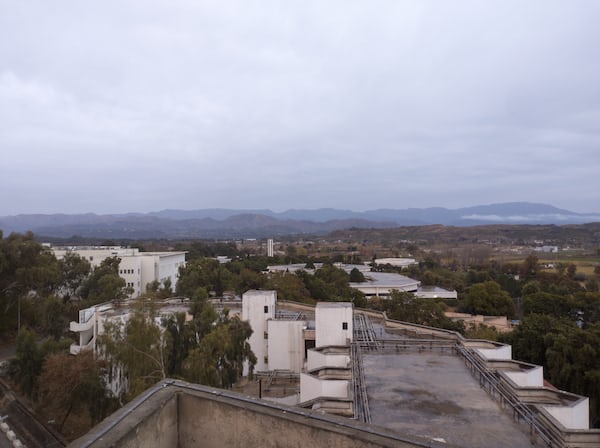 What is the MAC address of your computer, mobile or any device

When you are checking your network to find out who is connected to it, the programs you are going to use will show you certain information about the connected devices. For example, you will know its manufacturer, its IP address and its MAC. Usually it doesn’t take much to identify each device, but sometimes we have so many that it gets a bit complicated.

That is why today we are going to explain to you what is the MAC address of a device and how can you know yours. In this way, once the one on your mobile or computer has been identified, it will be much easier for you to identify it in the list of connected devices.

What is the MAC of a device?

MAC address is a unique identifier that each manufacturer assigns to the network card of their connected devices, from a computer or mobile to routers, printers or other devices such as your Chromecast. Its acronym comes from English, and stands for Media Access Control. As there are devices with different network cards, such as one for WiFi and one for Ethernet, some may have different MAC addresses depending on where they connect.

MAC addresses are made up of 48 bits, generally represented by hexadecimal digits. As each hexadecimal is equivalent to four binaries (48: 4 = 12), the address ends up being formed by 12 digits grouped in six pairs usually separated by a colon, although there may also be a dash or nothing at all. Thus, an example MAC address could be 00: 1e: c2: 9e: 28: 6b.

Another thing you have to keep in mind is that half of the bits of a MAC address, three of the six pairs, identify the manufacturer, and the other half the model. For example, the numbers 00: 1e: c2 in the address example always belong to the manufacturer Apple Inc, while the last six determine the device model. There are specialized search engines to know the manufacturer of a device depending on the first six digits of its MAC.

As they are unique identifiers, MACs can be used by a network administrator to allow or deny certain devices access to a network. In theory they are fixed for each device, although there are ways to change them in case you want to make them more recognizable on your network or avoid blockages.

This exclusivity of each MAC towards a single device also requires that you take special care. For example, when you connect or try to connect to a router, your mobile or computer will automatically send you its MAC. It is one of the reasons why you always have to know where you connect to the Internet and who owns this network.

How can I get the MAC of my device?

If you are checking who is connected to your network and you want to identify each device you have two ways to do it. You can turn on and off each device, but you can also go to your mobile or computer, find out your MAC and look for it in the list of connected. We are going to tell you how to do it with each operating system.

Get the MAC on Windows

Get the MAC on macOS

Get the MAC on GNU / Linux

Get the MAC on Android

Get the MAC on iOS