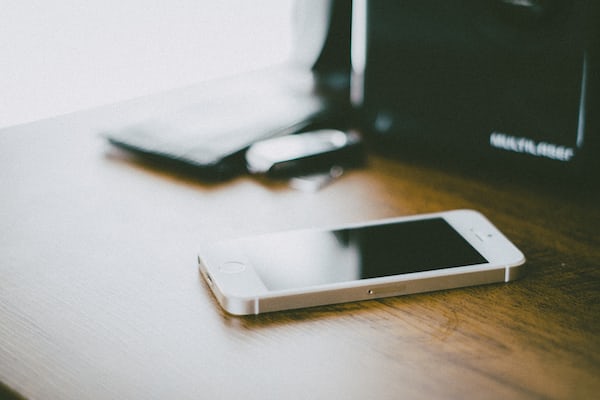 We are going to explain to you what to do if the computer does not recognize an installed hard driveWhen you have more than one hard drive connected to your computer but when you enter the file explorer there is one that does not appear there. This is a problem that can be annoying, but it is quite easy to solve if the disk is properly connected.

Obviously, the first thing is to be clear that you have more than one hard drive on your computer. Then you only have to enter to manage the internal disks of your computer, and after formatting it or even changing the letter it should appear again. If you are not sure how to do it, we will explain it to you step by step.

Looking for that unrecognized hard drive

The first thing you have to do is open the Windows file explorer. Once inside him, right click on the This PC folder (1) that you will see in the left column of the screen. Then, click on the Manage option (2) that will appear in the drop-down menu.

You will go to the Computer Management screen. Inside it, click on the Storage section in the left column, and when you see the submenus click on the Disk Management option. You will go to a screen where you will see your internal hard drives. In it, disk 0 should appear as the main hard disk where you have the operating system installed (such as an SSD), and as disk 1 onwards the rest should appear.

If the hard drive that your computer does not recognize appears on this screen the solution is quite simple. You just have to start it up and create the partitions, and if not even those works then try formatting it completely so that it appears again in the file explorer. There are times that even just changing the assigned letter of the hard disk will solve it. For it, right click on the disk and choose the option that most convinces you.

In the event that the hard drive that the computer does not recognize does NOT appear on the list from the screen, then the problem is that the connection is not made correctly. In this case there are two steps you have to take:

If neither method works, if it is new, contact the store where you bought it to ask and ask if it can be changed to another, or talk to the manufacturer’s customer service department.