What’s the point of love? 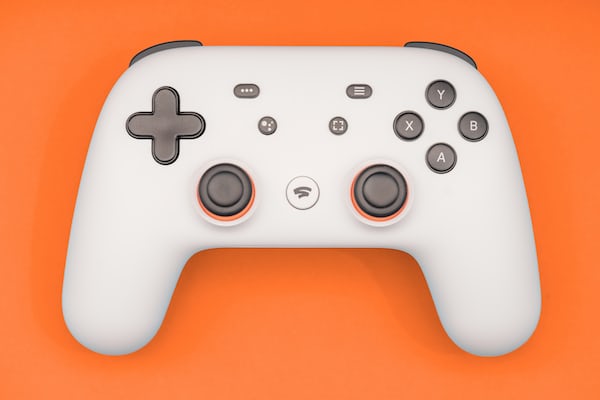 What’s the point of love?

It is not spring, but it seems that love is in the air, or rather on our monitors, and I am not referring to Lost in Translation, precisely, but to an animation that makes it much clearer.

What’s the point of love? is a short directed by Louis Clichy (even the last name is romantic), and produced by the French studio Cube Creative, from the Gobelins school, which recently showed us the beginnings of cinema.

Its title corresponds to a wonderful song, performed by Edith Piaf and Theo Sarapo, and composed by Michel Emer. The animation takes place between two, in Paris, linking perfectly, with the lyrics and the melody, of this great song not suitable for the disenchanted.

But why describe it, it is essential to see it, and not hold back the smile or the sighs!