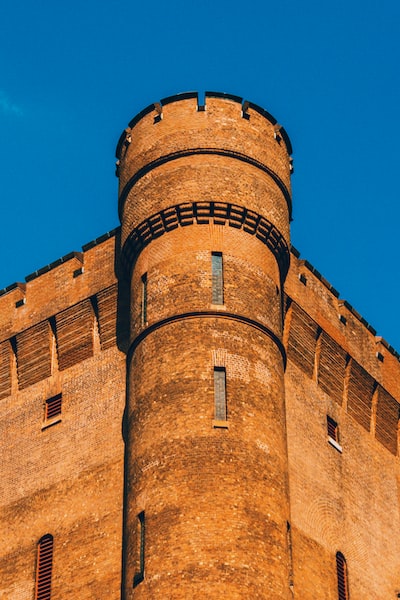 WhatsApp is testing its audio and video calling feature on desktop and web clients. As WABetaInfo has advanced, calls are reaching some WhatsApp Desktop and WhatsApp Web users.

Enabling this function is being done randomly and slowly, explains the specialized publication, which adds a good news that: WhatsApp audio and video calls would be available to everyone in the coming weeks. It remains to be seen if this forecast is fulfilled.

WhatsApp video calls and their audio-only version, in the manner of a traditional call, will follow the mobile first trend: they first reached mobile applications, four years ago, and finally, after months of rumors, it seems that they are making a definite leap to WhatsApp for PC and WhatsApp on the web.

The first thing that users who have this functionality activated will notice will be the new icons that will appear in the conversation with a contact next to their name, in the top bar, on the right. There you will see an icon for video calls and another for audio calls with the beta callsign, because they are not yet a final and perfected feature.

When we receive a call in WhatsApp Desktop or WhatsApp Web, a small separate window will open through which we can respond or reject the communication

Calls will start from there, opening a small additional window. In the case of receiving a call, the same will happen: a new window will open and we can answer or hang up the call, as on the screen of any mobile phone, with a green button and a red button.

Like the rest of the functionalities of the platform owned by Facebook, calls and video calls They work through the application that we have installed on our mobile devices. So without the mobile phone turned on and with an internet connection we will not have the possibility of using them.