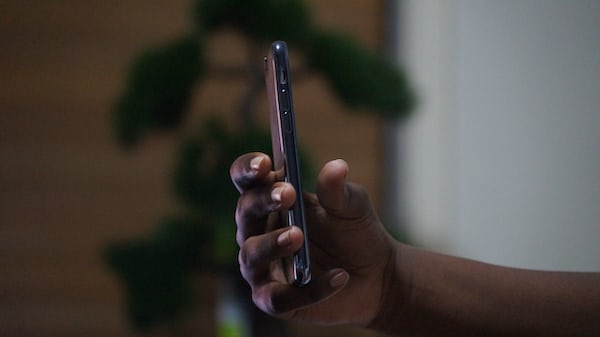 WhatsApp has announced a new restriction on mass forwarding of messages: now the application will limit forwarding of these viral messages to just one chat at a time. With this measure, the Facebook-owned company hopes to reduce the spread of hoaxes and false news.

In 2018, WhatsApp introduced a limit of five chats per forward, something that, according to the company, has helped them reduce global message forwarding by “25%”. In the same way, last year it introduced the “double date” tag to indicate in chats that a message had been forwarded many times. The measure announced today goes a step further and, while it is true that it does not prevent hoaxes from being spread, it does make the task more laborious.

And it is that this new measure, at least on paper, should make the act of forwarding messages in bulk more tedious. To spread a hoax to all chats, the user will have to forward the same message to all chats one by one, so in addition to a restriction it is a deterrent measure.

WhatsApp, however, does not advise against forwarding, since “we know that there are many users who forward useful information, as well as funny videos, memes and reflections or prayers that they consider important”. However, they explain that they have noticed “a significant increase in the number of forwardings that, according to some users, can be overwhelming and contribute to the dissemination of erroneous information.”

Still, the law made, the trap made. Skipping this limit is relatively easy, as the person interested in spreading hoaxes can copy the text of the message, send it manually and “reset”, in quotes, the counter. The limit of five chats per forward will be reapplied, and the cycle repeats, so the fight against hoaxes goes on. WhatsApp has not explained when this measure will take effect or if it will be necessary to update the app for it to begin to apply.